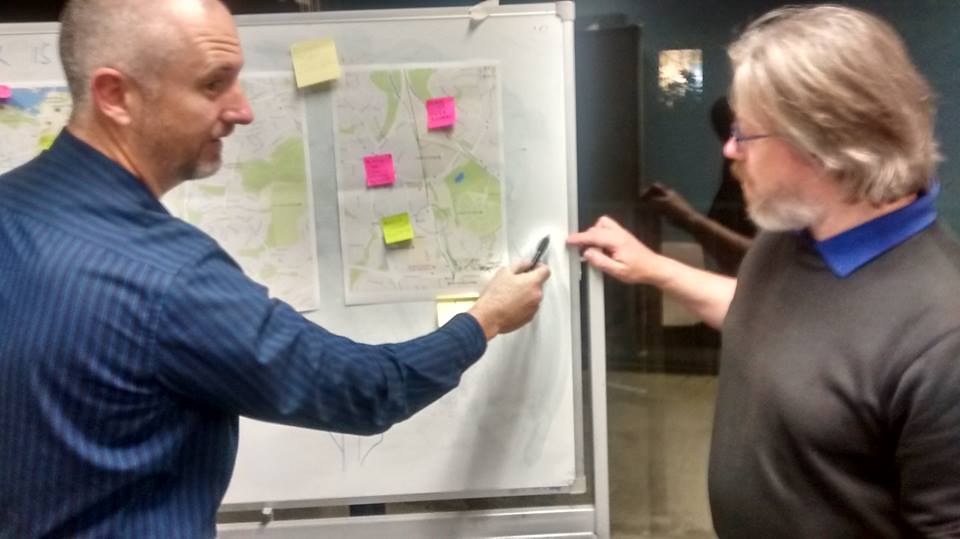 PTCBR held an initial consultation session on Woden light rail at the Woden Library on 3 April 2017. The session was facilitated by PTCBR Chair Damien Haas and Deputy Chair Robert Knight, and attended by three committee members and six PTCBR members. Initial results were posted to the PTCBR Facebook group, and further comments were provided that are incorporated in this summary. 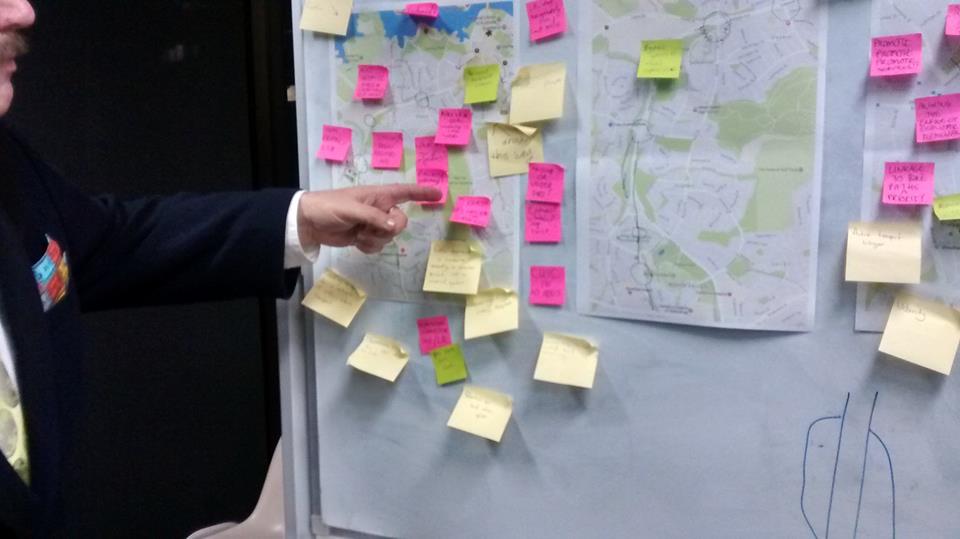 As the first public meeting to discuss Woden light rail, it generated significant interest and some useful ideas for the light rail planners were identified.

At the consultation session itself, and in the following days as the ideas were discussed among the PTCBR membership, some key themes emerged:

All comments made, including ideas for stop locations are included in the full report. 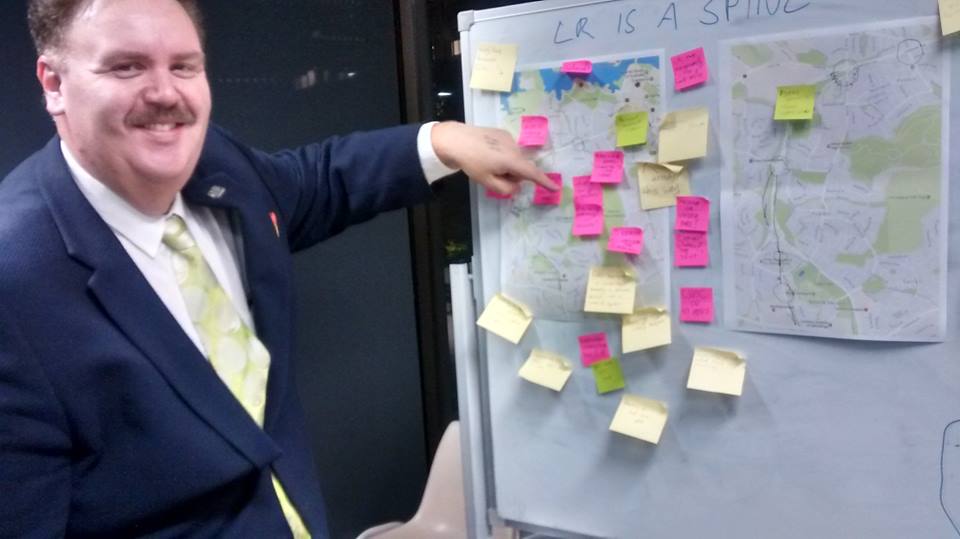